What is alt text, and why is it so important for learning experiences? 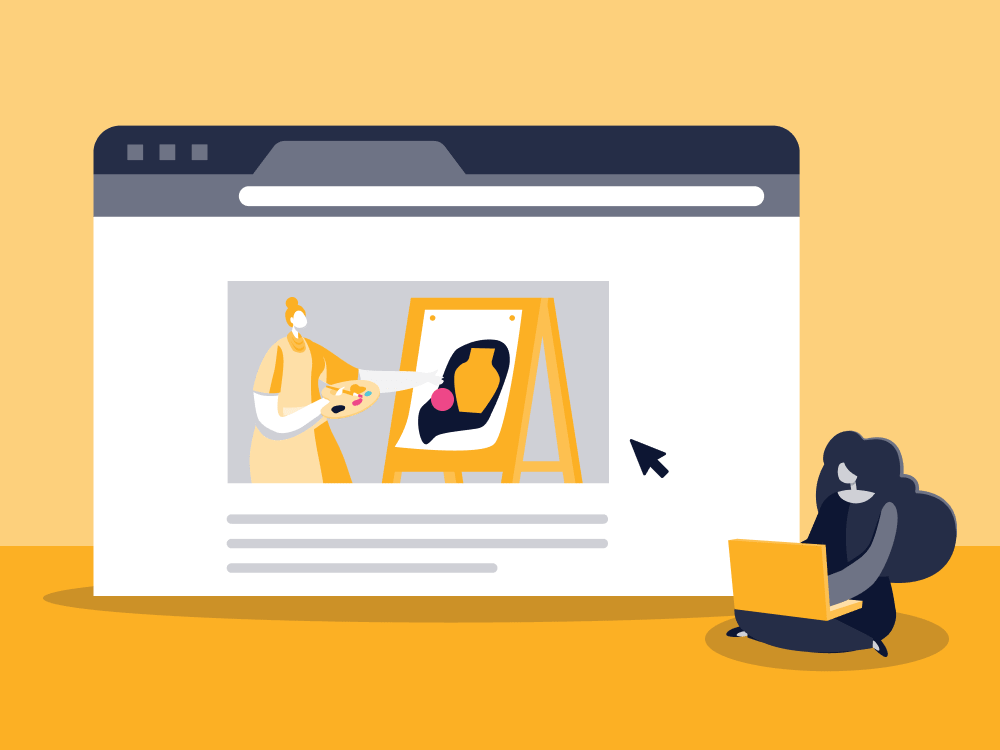 lt text is a term you’re probably seeing more and more often around the web, particularly if you’re creating digital content. Have you noticed when you upload an image to your training course there's  a little box asking, “do you want to add alt text?”

But what is alt text?

Alt text is incredibly important, so we’re going to break down what it is and why it’s so important without using any technical jargon.

What is alt text?

‘Alt text’ is short for ‘alternative text’. Simply put, alt text is what appears when your chosen image does not appear. In other words, it is the text alternative to the image.

What does that mean? It means that if your image won’t load, the web browser or software that is hosting the image will display the attached alt text. Instead of an empty space, the user will be able to see a snippet of text explaining what the image would have been.

Therefore, alt text should always be used to describe the image as it is meant to appear.

However, the function of alt text doesn’t stop there. If it did, alt text wouldn’t be so important. After all, it’s rare to come across a malfunctioning image these days - technology and software have come a long way since images first started appearing on computer screens.

For users who are visually impaired, viewing images on digital devices can range from difficult to impossible. With today’s web and software design so richly visual, this can present a major barrier to participating in eLearning and the wider digital world. To overcome this barrier, many visually impaired users navigate with the assistance of screen readers.

What are screen readers? Screen readers are software programs that audibly relay the contents of a digital screen. In other words, they read aloud what is on the screen. They are able to read text, and interpret the coding of a program or web page to communicate if the text is in the form of a button, heading or other format.

Therefore, alt text is a critical accessibility tool, as it allows visually impaired users to engage with images and understand their meaning, which is often a critical component of navigating eLearning courses and other digital experiences.

Many organisations, companies and government branches mandate that all digital content including eLearning experiences produced by employees must be compatible with screen reading technology. Screen reader compatibility is also a fundamental requirement of the WCAG 2.1 standard of digital accessibility.

How to write great alt text

As mentioned, alt text is attached to an image and will display if the image does not appear, or if the user is navigating with the assistance of a screen reader. Because of this, it’s important to provide an effective description of the image. We’ve gathered our best tips for writing effective alt text.

Once you have begun writing alt text for your images, it’s important to make sure that you don’t make the following mistakes:

Alt text should be non-negotiable

Alt text is a simple and powerful tool for creating inclusive digital environments. Everyone has a right to participate equally in the digital world and alt text is a crucial enabler. So don’t skip or skimp on your alt text! It could make all the difference in someone’s experience of your eLearning courses.

What are closed captions, and why are they essential for training videos?

What is digital accessibility?