Why you should care about Cognitive Load Theory 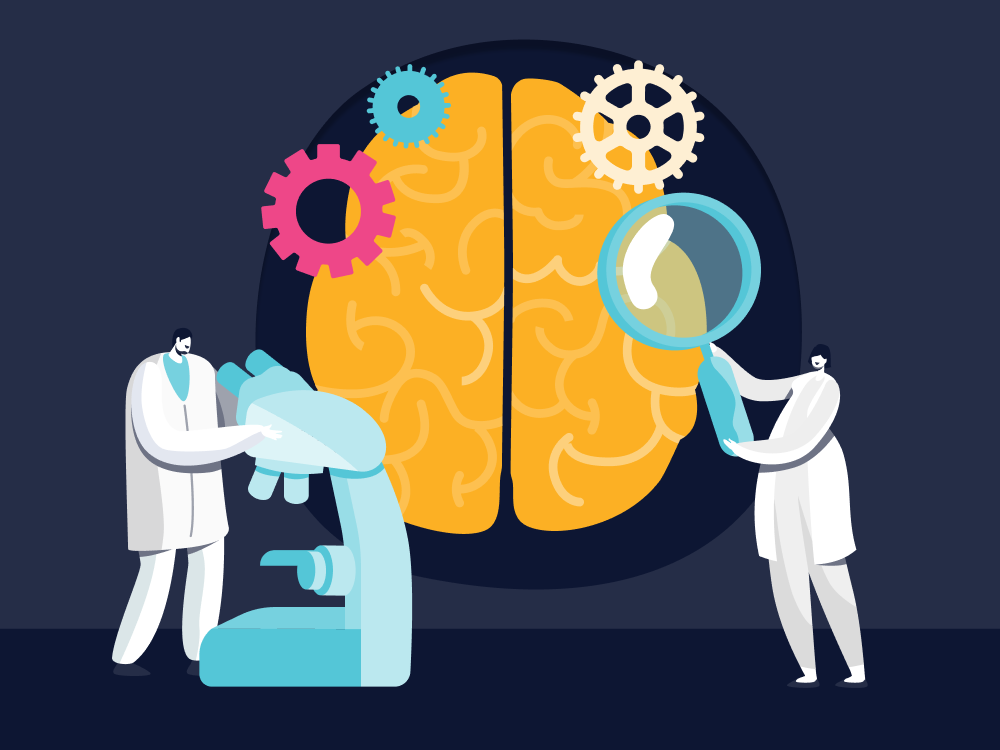 ave you ever experienced a training course or learning experience where so much information was dumped on you at once that you stopped being able to take any of it in?

We’ve probably all experienced that one teacher, lecturer, trainer or colleague who has put the “death” in “death-by-PowerPoint”. Wall after wall of text appears and you’re never sure if you’re supposed to be reading the slide or listening to their speech. In the end, you don’t take any of it in and you’re left baffled and exhausted.

If that’s ever been you, then you’ve experienced the full effect of Cognitive Load Theory.

In this blog, we’ll explain what Cognitive Load Theory is, and share some implications of this learning theory for learning design.

What is Cognitive Load Theory?

However, working memory has long been recognised as having a limited capacity. We are only able to hold and work with a small amount of information at any one time before we become overwhelmed, confused and/or fatigued, and our ability to learn becomes severely impacted.

The amount and complexity of the information we are expected to retain in our working memory is known as cognitive load. When designing learning and training experiences, it is essential to manage the cognitive load of your learners

Think back to the death-by-PowerPoint. With its walls of text splitting your attention from the speaker, it well and truly exceeded a functional cognitive load, overloading your working memory and ruining your ability to learn effectively.

So, how can we use this understanding of CLT to design better learning?

Learn where the load is

Intrinsic load is about the inherent difficulty of the information. For example, a 2+2 equation has a much lower intrinsic load than a differential equation. This is because 2+2 draws on far fewer, and far more simple concepts in order to understand and solve the problem.

Extrinsic load is about the way that the information is presented. While intrinsic load makes us consider the structure of learning programs, extrinsic load is most often about the nitty-gritty of what we’re putting on a single page, be it a PowerPoint slide, eLearning course or piece of paper. Extrinsic cognitive load can become burdensome if there is:

Here are three ways that extrinsic cognitive load can become burdensome, and how to manage them.

Case in point: the wall of text in the death-by-powerpoint. Similarly, pages may have too many images, or distracting, moving/flashing graphics, or try to cover too many concepts in one page.

Avoiding this requires the discipline to know what information is necessary and what is extraneous (and therefore removable). Graphics that move or flash can seem fun, but rarely pay off. Lastly, try to identify natural breaks in the information or learning process so that one large slide might be broken into smaller chunks. Each chunk should be given a single, clear purpose with less information, thereby reducing the burden on the learners’ working memory.

Imagine you need to teach someone who has never seen the shape of a square, how to identify a square. You could easily fill a page up with words describing angles, lines and points. Or... you show an image of a square.

By choosing a visual medium in this case, the information is communicated much more effectively and succinctly, reducing the extrinsic cognitive load.

The split-attention effect occurs when connected pieces of information are poorly arranged so that they become disconnected. Information can become disconnected in many ways. It may be a visual/auditory split, such as when learners are expected to listen to a speaker at the same time as reading a slide.

Split attention can also occur within the same modality, i.e. visual/visual or auditory/auditory. Visual information often suffers from splits, such as between text and an image, requiring the learner to switch back and forth between the two to try and put the pieces together.

Lastly, information can be temporally split, which occurs when the pieces of connected information are presented at separate times in the learning experience.

There are many ways in which Cognitive Load Theory can inform learning design to better facilitate learning and knowledge retention. Why not try one or two to implement for your next learning project?

Gamifying empathy with an emotional chatbot

3 Reasons To Use Games In Workplace Learning and Training