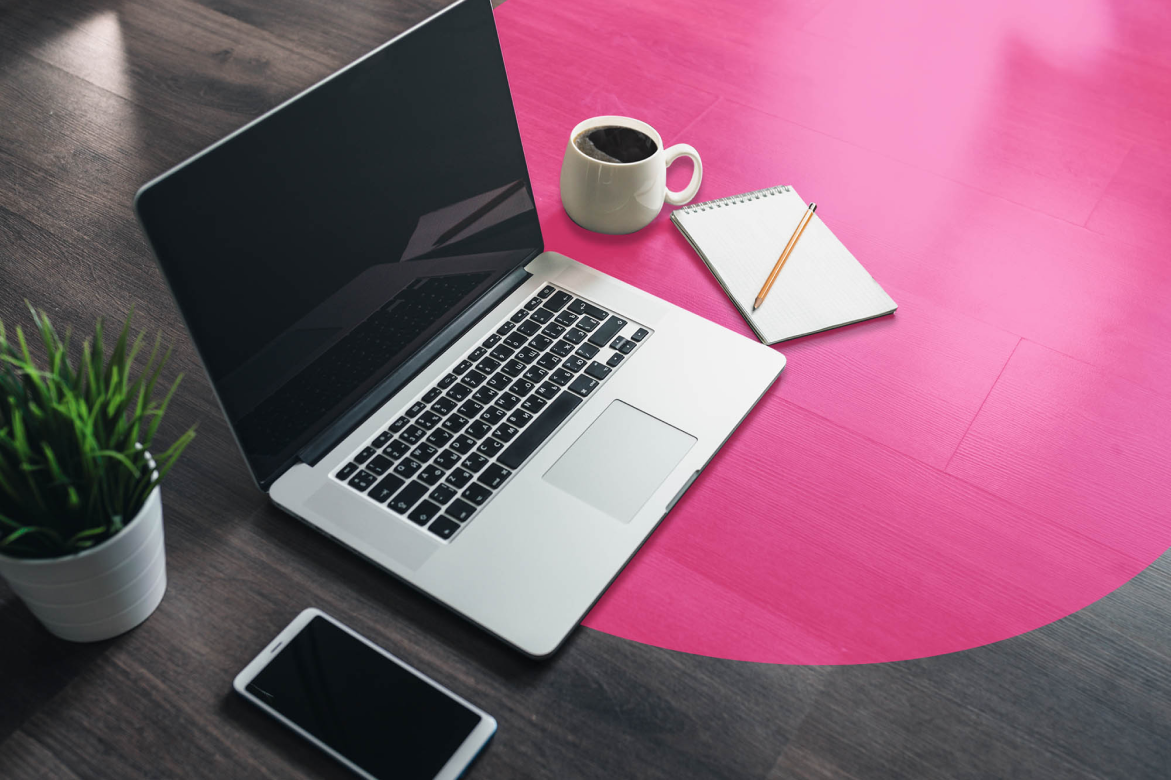 xplainer videos are one of the key tools in a learning designer’s kit. Having a relatable voice explain an idea simply and clearly, accompanied by animated visuals, can be a powerful way to deliver key information.

It’s a technique that evolved directly from the internet and social media (Common Craft’s 2007 Twitter explainer is credited with kick-starting the genre), and it has even informed how traditional media communicates important and complicated concepts, from SBS’s The Feed to HBO’s Last Week Tonight with John Oliver.

But like any learning strategy, there are some things that video does extremely well, and there are other things that it does badly. Knowing when and how to use video in your learning solution can be critical in determining whether it’s going to make your learning more effective, or bog it down with unnecessary content.

To understand how video works, you first need to think about what it does that other interactions don’t (and vice versa). We generally presume that video works across audio and visual streams at the same time — although, not necessarily. To make video accessible, it should include an audio translation of any visual elements for people who can’t see it, and closed captions for people who can’t hear it.

The same applies for people who choose not to use one of those streams. In fact, most social media will automatically stream video without the sound on, so even hearing users will sometimes experience that content as purely visual.

Actually, the most important defining trait of video is that it is located ‘in time’. It’s engineered to be something that is experienced continuously for a specific duration. And this is significant because, although it can be rewatched or rewound, doing can be fiddly and frustrating. Especially if your learner needs to revisit a patch of information again and again until you ‘get it’.

What does video do well?

Because video is located in time, it’s one of the few interactions that we properly ‘experience’ rather than encounter or interact with. Watching video can be quite a passive experience, and so as a learner, you are ‘acted upon’, often along several streams or layers of meaning at once. And this makes video a uniquely emotional medium. Even videos which require you to do a bit of thinking or analysis are ‘stretches of time’ in which you experience and process information as it comes to you. You are never completely the active agent in that relationship.

As a result, video is at its most effective when it is working on that emotional level. Yes, videos can ‘explain ideas’, but what they’re really doing is building a relationship between the learner, the presenter and the concept.

This relationship is further enhanced by its use of visual and audible dimensions, as you can demonstrate a concept visually while explaining it audibly, and have the audio match the imagery at specific points in time. Compare that with a page of text that can explain an idea in far more granular detail, but will generally be more clinical and removed than a video presentation.

At its best, video takes the principles of a face-to-face presentation and allows it to do things visually and audibly that a single speaker can’t achieve on their own. It’s also reiterative, in that you can rewatch a video and it will be an identical piece of content every time.

What does video do badly?

Because video is experienced in real time and along multiple dimensions, it’s easy to overload your video content with lots of words or images, which can lead to cognitive overload. This is especially true if the visuals distract the learner from the text or vice versa.

It’s also important to think about how good people are at retaining information when they receive it in real time – you can easily revisit a sentence or paragraph in this article if you want to understand it in more detail, but that’s much harder to do in real time: how often have you walked away from a lecture and retained only the most salient (or recent) bits of information?

Furthermore, because video is located in real time, even the most engaging explanation can get boring if it goes on too long. Being talked at is not the most effective way to learn or retain new content, but it’s a great way to prime people for that content.

Tips for an engaging video

The first thing you should consider is what you want the video to do. As we’ve explored above, video is particularly good at emotional engagement, relationships and ‘big picture’ explaining, which makes it a great way to introduce a topic or a narrative example.

Generally, I’ll advise clients that they should pick the most important 1-3 things they want to say in bullet point format, and make them the focus of the video. You can use more detailed examples to illustrate those points, but ultimately, it’s the headline information and stories that people will retain, not the granular detail.

You can then structure your video using narrative principles of good storytelling to get that point across cleanly and simply: start with a beginning (the way things were)

It’s also worth thinking about the emotional messaging of your points. It’s much more effective to use video to make people ‘feel’ a particular way about something than to expect them to retain information. And because you have both vision and sound at your disposal, you can shape your learner’s emotional response along multiple dimensions. Want people to feel uplifted? Use bright music and colours. Want people to be aware of the seriousness of an issue? Use graphs, stern voices and archival footage that underscores the consequences. Want to demonstrate that something is incredible simple? Use abstract or cartoon-like illustrations to make your emotional point.

For example, I remember watching the short film ‘Donald Duck in Maths Land’ in primary school. I remember that Donald uses geometry to work out how to pocket a billiard ball. I can’t tell you how to do that today, but I still remember how excited Donald was to learn that it was possible, and that maths was full of fun and practical possibility rather than intimidating.

Luckily, I can always go and google ‘how to use maths to win at billiards’, which is really what video does best!

How to effectively use animation in learning