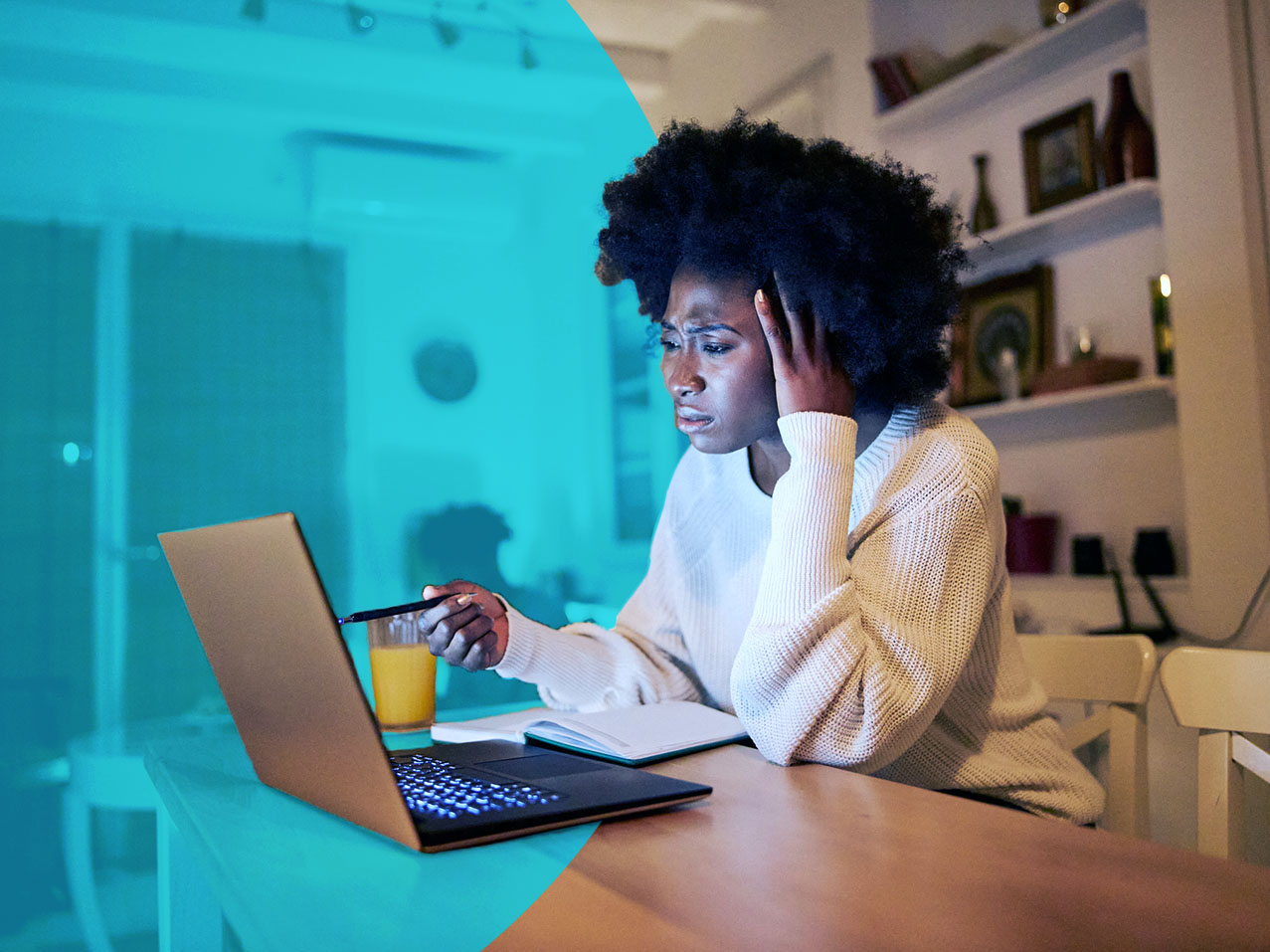 ou’ve probably seen the ads or even done a short course with them yourself.  Both LinkedIn Learning and Masterclass follow a similar format for sharing knowledge: an expert in the field promises to teach you skills through a curriculum composed entirely of videos. LinkedIn Learning uses short videos often only 3-10 minutes, the entire class only taking an hour or two (though some are much longer). Masterclass distinguishes itself with high production value and the promise to learn from “the world’s best minds”, aka celebrity personalities with everyone from Natalie Portman to RuPaul.

But is this actually a good way to teach and learn?

Clearly, investors think so. LinkedIn famously acquired Lynda.com in 2015 for approximately US$1.5 billion to create LinkedIn Learning, to the surprise of many. In May 2020, Masterclass added another US$100 million in a Series E round of investment, taking its worth to an estimated $800 million.

The users apparently think so too. LinkedIn Learning boasted over 17 million users in 2018, and claimed that number was growing by 75% every year. Masterclass hit 30’000 users within 4 months despite launching with just 3 courses. By all means, impressive signs of success.

However, any learning designer worth their salt knows that users and dollars don’t necessarily equal quality learning experiences.

There are many ways to use videos effectively for learning. However, it's important to be aware of both the advantages and disadvantages of videos.

Videos are fantastic for...

Videos are not so good for...

Digging a little deeper, and the disadvantages of a purely-video course begin to show. Carina Chocano writes of her experience that “The classes are visually sumptuous, transporting, uplifting, and yet, frankly, a little boring, especially if you try to watch them all the way through.”

User behaviour data for Masterclass reveals that its subscribers often don’t finish its courses. Instead, they tended to pick and choose snippets from different courses, and jumped between unrelated topics such as makeup artistry and the art of negotiation, suggesting that viewers might have been more interested in the personalities than actually learning new skills.

My own experience with Linkedin Learning (back when it was Lynda.com) was similar. Initially excited at the prospect of teaching myself graphic design, I lasted perhaps fifteen minutes or less before I clicked away, never to return. The problem wasn’t that the videos were too long, rather, they were often too short. Lasting only a few minutes, as they rarely went into a level of detail that felt useful. A quick scan of reviews for LinkedIn Learning shows a consistent degree of criticism for its lack of advanced courses.

Too much, too passive

Another reason that video-based courses can fail to hold the attention of learners is that video is an inherently passive method of learning. While videos can be flashy for an initial attention grab, the viewer can only ever receive information. There is no avenue for interacting, questioning, transforming or applying this information. The result is restless learners and poor knowledge retention rates.

In the end, learning courses entirely based on videos are unlikely to deliver effective learning for viewers. Extended use of videos for delivering content quickly loses the attention of learners, and from there, the retention of learning. Unfortunately for LinkedIn Learning and Masterclass, no amount of slick production or enormous course libraries can make up for ignoring or poorly applying learning science.

Instead, videos are much more effective when employed as bookends to learning. When designing HowToo’s learning experience templates, our expert learning designers ensure that videos are used for short introductions and summaries of learning. Instead, the bulk of the important content is taught using effective techniques including scenarios, simulations and purposefully place interactive elements giving learners the opportunity to consider, evaluate and apply the content.

As expert learning designer Dave Bloustein summarises, “Being talked at is not the most effective way to learn or retain new content, but it’s a great way to prime people for that content.”

How to effectively use animation in learning