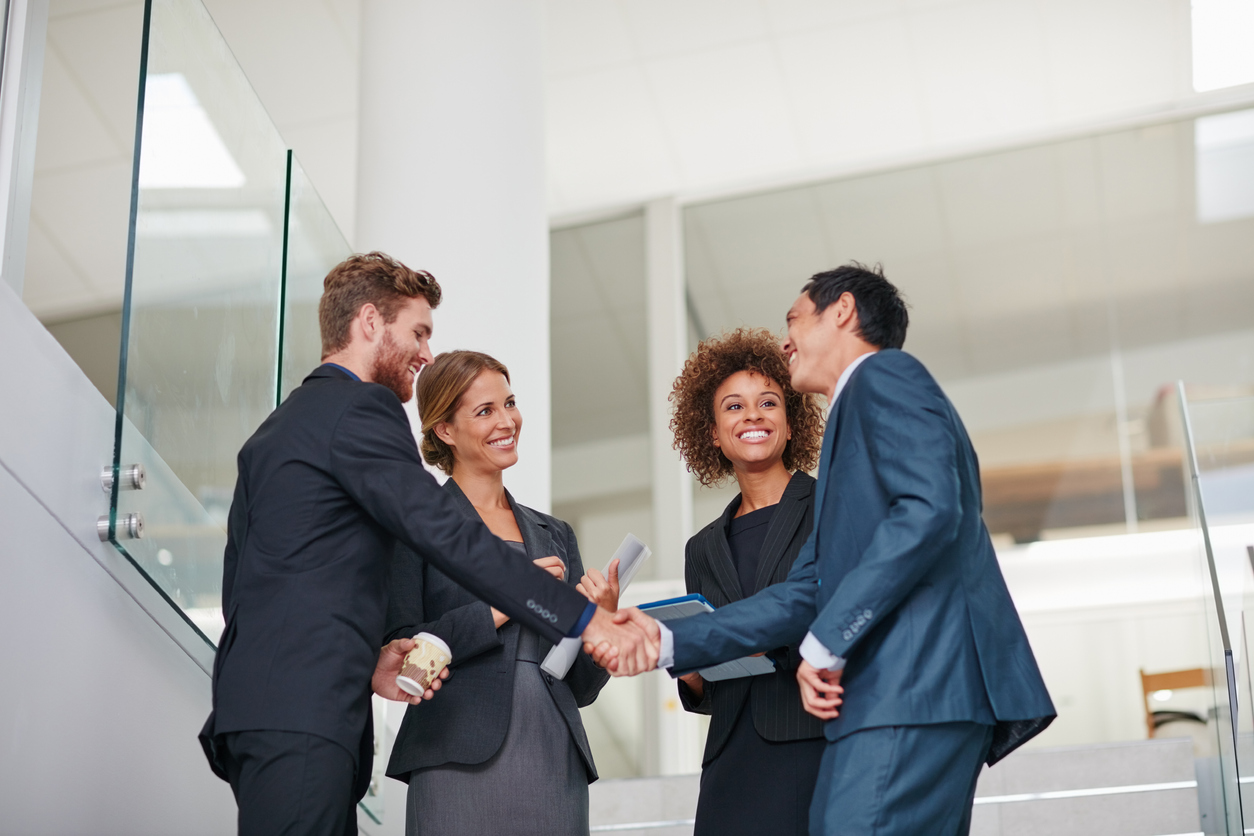 Though Toyota is renowned as a market leader in vehicle production, the company recognised the dangers of relying on reputation alone in an ever-changing market, and expressed the need to build a strategy that would keep customers returning for life. The Toyota for Life initiative was then born, providing a framework for staff behaviours, practices and values and an organisation-wide cultural shift.

Looking to renew their customer service approach, Toyota Financial Services (TFS) sought out a learning program that would equip their employees to facilitate a meaningful customer experience at every touchpoint. The solution needed to quickly, effectively and consistently create cultural change within the organisation.

In collaboration, TFS and HowToo Xpert produced a blended learning program to facilitate the rollout of Toyota for Life, and embed its principles within the everyday work habits of staff members. Comprised of both digital learning modules and face-to-face training sessions, the future-focused program built upon the overarching themes of ‘celebration’ and ‘journey’ to engage the learners emotionally. Participants were prompted to recognise their own role in building the future of Toyota through the use of storytelling and metaphor as the primary learning tools.

The partnership between HowToo Xpert and TFS has contributed significantly to employees’ awareness of the Toyota for Life initiative. As a result, Toyota has observed improvements in the interactions between dealer networks and their customers, as well as a greater sense of collaboration amongst staff. The project has assisted Toyota dealerships to implement a culture that recognises customer satisfaction and loyalty, rather than sales targets, as the ultimate goal. 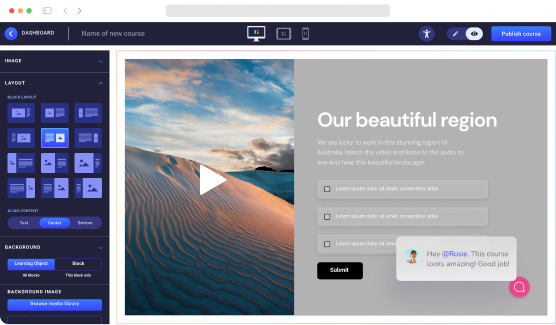 Try HowToo for yourself

Empower your team to create digital training courses quickly and easily with HowToo. 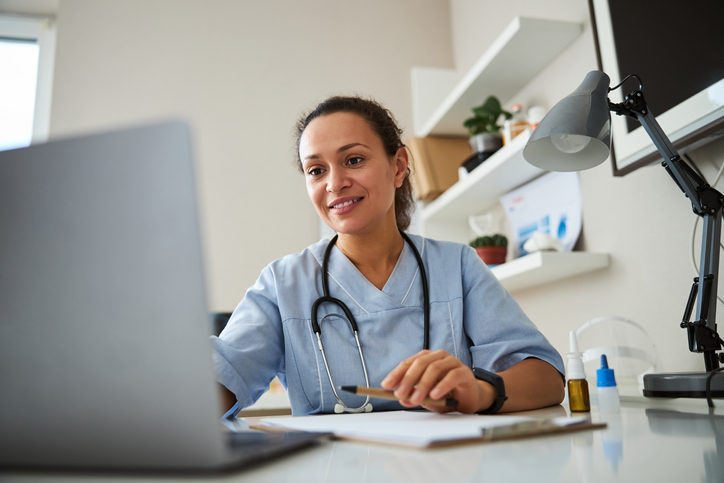 Discover how PainChek rolled out their online product training to over 1000 clients in record time using HowToo. 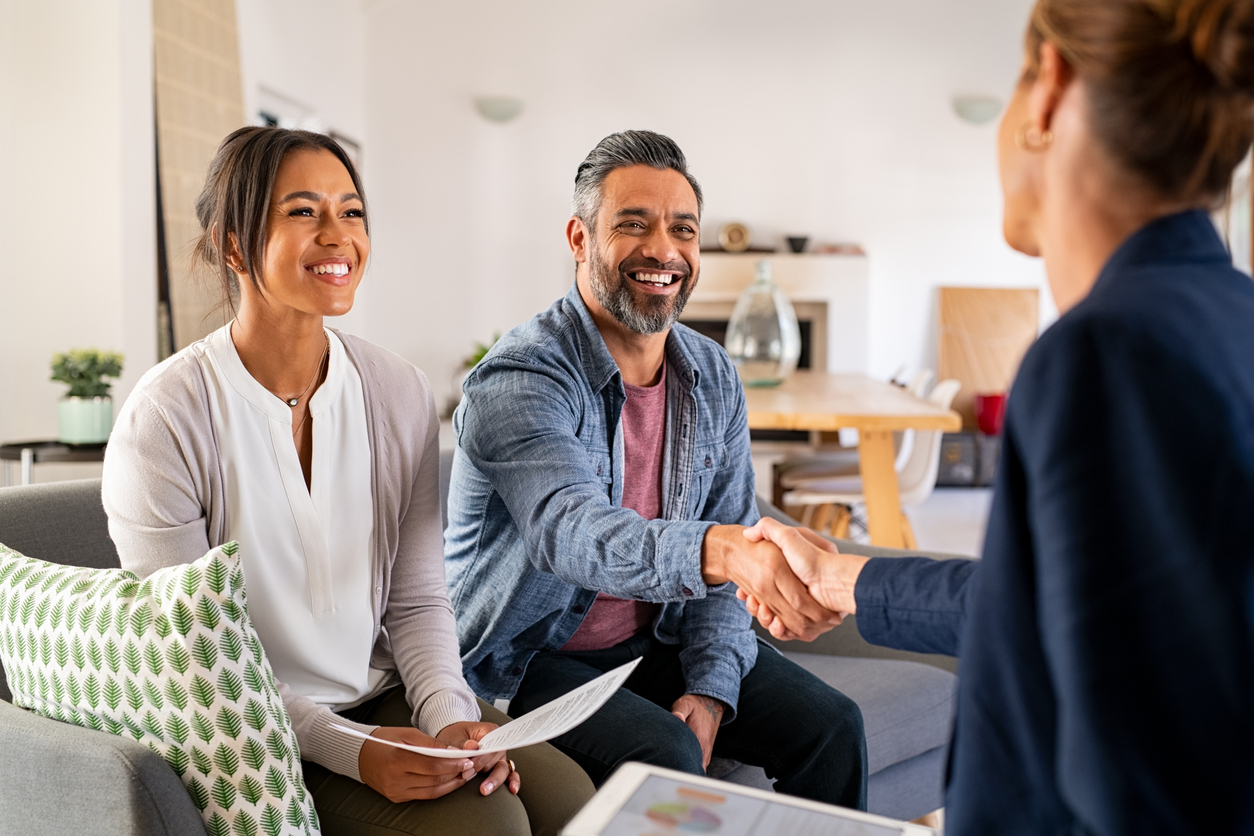 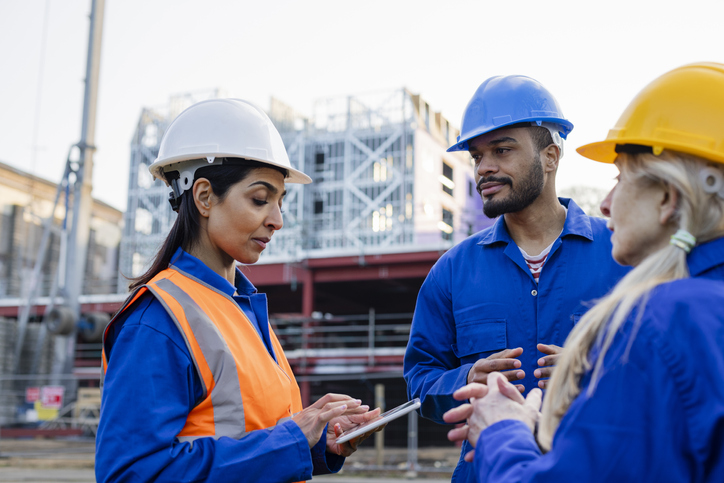 Hear how Campbelltown City Council were able to rapidly and effectively move their face-to-face training online with HowToo.