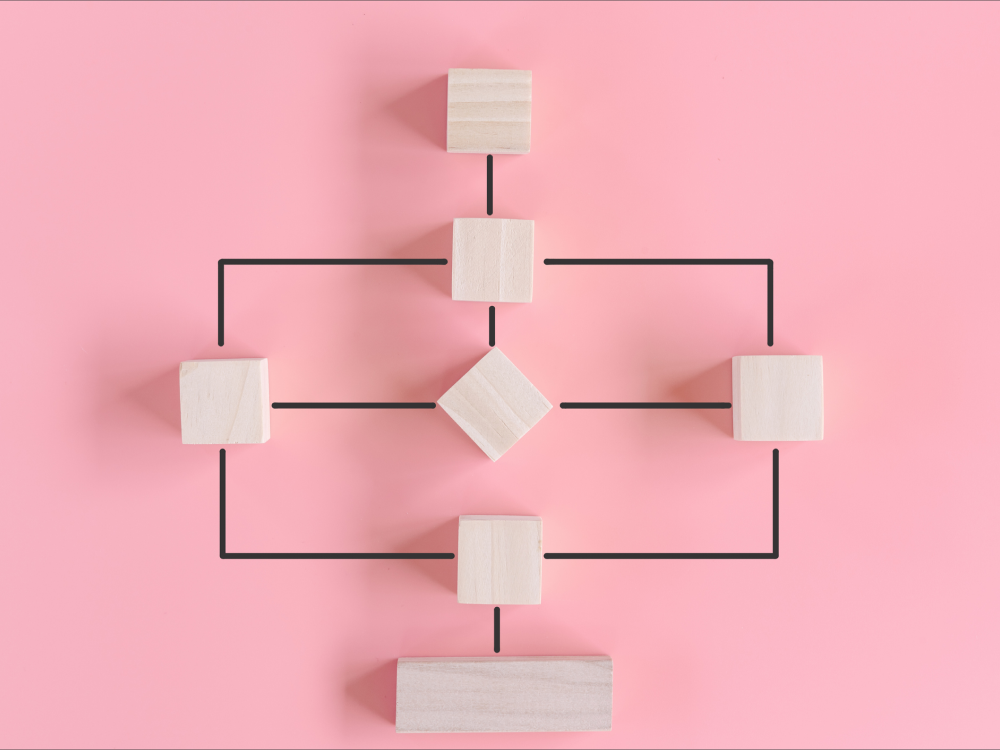 ver wished someone laid out everything you needed to do, step by step? The Dick and Carey Systems Approach model might just be the instructional design project development model for you.

What is the Dick and Carey Systems Approach model?

The Systems Approach model describes a series of steps that can be followed to design and develop a piece of learning.

It was developed in 2005 by three instructional design academics, Walter Dick of Florida State University, and Lou and James Carey of the University of South Florida. The model is often better known by the colloquial name “Dick and Carey” after its founders.

The Dick and Carey Systems Approach model takes what is known as a “reductionist” approach. Reductionist approaches advocate breaking down large ideas or processes into smaller parts in order to better understand the whole system. In other words, a systems approach seeks to identify every important component in a system to determine how each one contributes to the final outcome.

How does the Dick and Carey model work?

The Dick and Carey model follows ten steps in a predominantly linear order to develop a piece of learning from scratch.

The first step of the Dick and Carey model involves articulating what you want your learners to be able to do when they have finished the learning experience. These statements are called “instructional goals” and are typically informed by business goals or skills gaps in a workforce. These are similar, but not entirely identical to learning outcomes.

An example of an instructional goal might be “Learners will conduct efficient and effective meetings.”

In the second step, the instructional goals are broken down further into step-by-step descriptions of what the learners will do when performing the goals.

To continue the example of the previous step, this might look like, “Learners will set and follow meeting agendas, start and end on time, avoid inviting irrelevant participants and conclude meetings with agreed-upon action items.”

The third step is conducted in parallel with the second step, allowing instructional designers to complete it before or after step two, but prior to step four.

In this step, the focus is on the learners and their context.

For example, “Learners are motivated to conduct efficient meetings and know how to create a meeting in the company’s calendar system.”

Secondly, key learning contexts and their characteristics are identified, i.e.

With your performance objectives clearly articulated, the Dick and Carey model then moves into the development phase.

Interestingly, the model advocates for designing any learning assessments, such as the final quiz or knowledge test, before the learning content. The assessments should directly measure the learner’s ability to meet the performance objectives.

By writing the assessments before the content, instructional designers may avoid testing for superfluous knowledge or seductive details that may have entered the content.

The next step is to develop a strategy that will guide the development of learning content. This strategy is meant to encompass a range of details including:

Step seven is the step in which the main learning content is developed based on the instructional strategy to meet the performance objectives.

This step may include incorporating or revising existing training materials, or developing brand new materials.

After the learning content has been drafted, it should undergo tests to determine shortfalls before a final implementation. Dick and Carey identify three types of formative evaluation that should be used in this step:

In step nine, the data collected from step eight is used to revise and improve the learning content. Step nine is depicted as connected to step two, and steps four to eight to reflect that any of these steps may be re-interrogated if the formative evaluation data exposes flaws in any of the conclusions drawn during these steps.

Step ten is something of a misnomer. In their outline of their model Dick et. al. draw the conclusion of the design process at the end of step nine. Implementation is not a part of the process and is not discussed in the model. Step ten is a post-implementation evaluation of the effectiveness of the learning experience, and is seen as primarily the work of an independent evaluator.

Advantages of the Dick and Carey Instructional Design Model

The primary advantage of the Dick and Carey model is its highly descriptive breakdown of the design and development process. With twice the number of steps as ADDIE, newer instructional designers may find the details provided across steps one to four to be more helpful than the single Analysis step provided by ADDIE. Similarly, the Dick and Carey model provides three separate steps for ADDIE’s equivalent evaluation step.

Disadvantages of the Dick and Carey Instructional Design Model

On the other hand, many instructional designers may find the Dick and Carey model’s ten steps to be unhelpfully excessive, while simultaneously failing to capture every part of the process. Steps one through four feature a degree of overlap and may be hard to completely distinguish, yet the model requires a considerable amount of work before step one can even begin.

While the Dick and Carey model does feature a strong focus on groundwork before design or development begins, this may become a burdensome drawback for teams. Unlike agile methodologies such as the Successive Approximation Model (SAM), Dick and Carey does not include any prototyping in the process. While a strong conceptual understanding of the project is important to establish, it is just that - conceptual. Without seeing tangible examples of the work early in the process, flaws or misunderstandings may not be discovered until step nine, resulting in considerable setbacks as reworks are implemented.

Is the Dick and Carey Systems Approach right for you?

The Dick and Carey Systems Approach is far less commonly employed than ADDIE, or even the more recent SAM approaches across the instructional design industry. Reviewing the advantages and disadvantages, it may be easy to see why.

The Dick and Carey Systems Approach would most likely benefit a new instructional designer who is still finding their feet with early projects. For these individuals, the level of detail the approach provides may be a helpful guidance.

However, for more experienced teams, this level of detail may be both tedious and insufficient, and the lack of prototyping may result in costly delays.